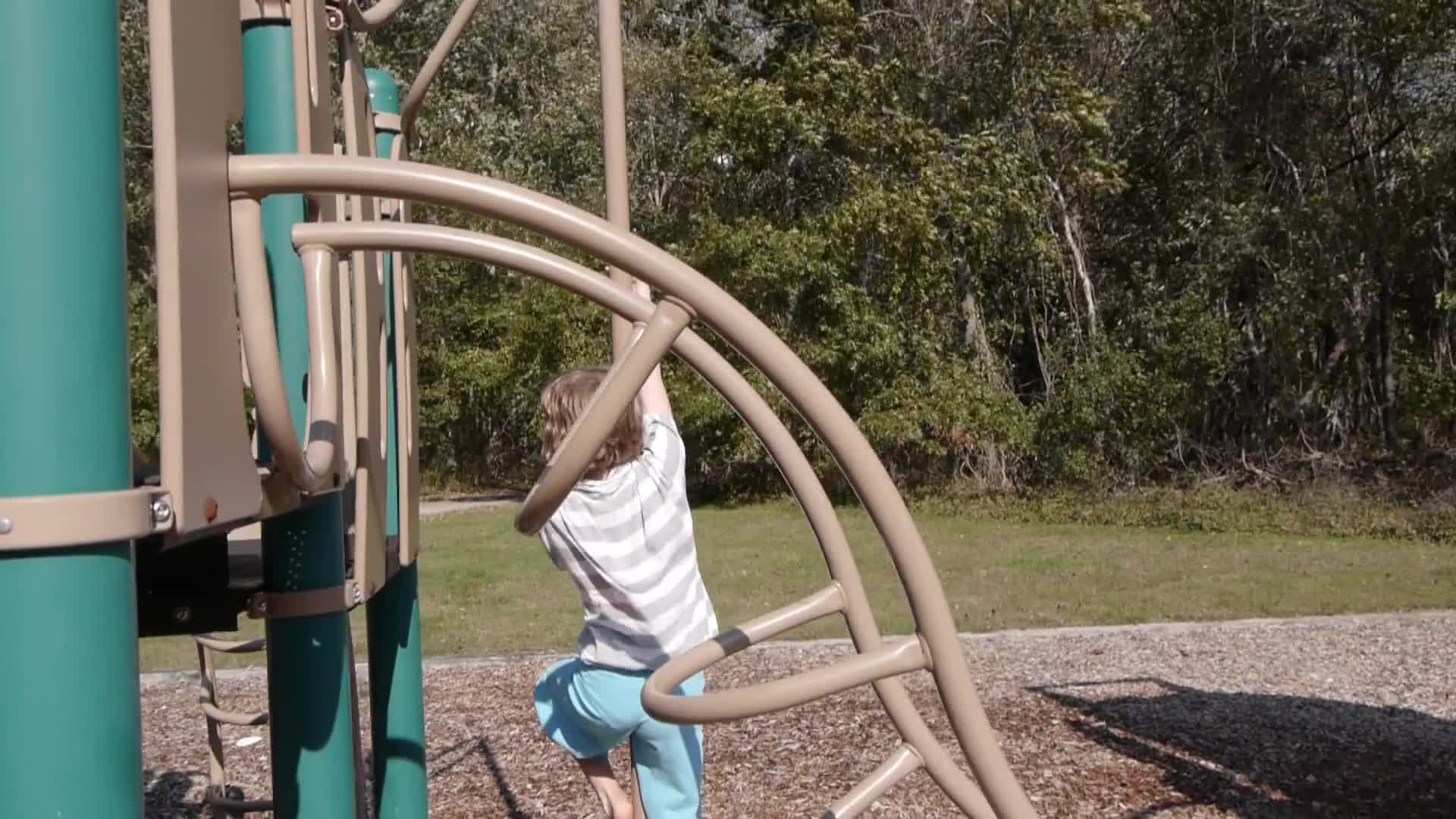 This video shows a portion of how we spent Saturday Oct 15, 2011 when Julia's mom was visiting from Kiev.
The video starts with Janice bicycling along while papa does his morning run. That's one of the great advantages of the micro four thirds format camera (like the Panasonic GH1) even with a 10x zoom lens they are light enough to carry along, even when you run. The GH1 + battery + 14-140 mm lens is less than 2 pounds.
It was very windy all day. You can often see and hear the wind in the video.
Janice was trying to break her old record for making it around the 'obstacle course' at South Rd School playground, but...she had to abort her attempt when she saw some wasps as she was traversing the monkey bars.
The next scene is at Clark Farms where they had a corn maze. But, it was too late in the year, and the corn had become old and thin, but, we still enjoyed it.
The next scene is at the pavilion at The South Kingstown Town Beach. We marveled at the wind.
The next scene, (with the ferry boat leaving port) was at Champlin's restaurant in Galilee, RI. They have a nice deck with a great view and they also have the freshest seafood possible. Right off the fishing ships. Galilee is home to one of the largest fishing fleets in the Northeastern USA. Champlin's has their own ships, and a fish market below the restaurant. The restaurant is not fancy, but, the prices are good and the seafood can't be beat.
From Champlin's you can see the windmill that supplies all the power for Salty Brine State Beach.
When we returned to our car, a couple men were walking their Irish Wolfhound. Wow. Tallest dog in the world. They were kind enough to let Janice pet him and hold his leash.
The last scene is at "the Ruins" of an old mansion right next to Scarborough State Park Beach. We clambered about and watched the waves.
The key theme to this video is the WIND. It was blowing strong all day. It wasn't cold, but...that wind off The Atlantic made it seem that way.
Hardware: Lumix GH1 with kit 14-140 mm f4.0-5.8 lens.
Music is Vivaldi: Op. 8, No. 3, RV 293, "L'autumno" (Autumn)/I. Allegro, as performed by Joshua Bell. Great CD, you can get it here:
amazon.com/Vivaldi-Four-Seasons-Joshua-Bell/dp/B001EWX0DW/ref=sr1cc1digr?s=dmusic&ie=UTF8&qid=1323729961&sr=1-1-catcorr
Followed by a portion of: Op. 8, No. 3, RV 293, "L'autumno" (Autumn)/III. Allegro (from the same CD)

When Your Cat Is A Good Actor

Interview With A 7 Year Old

Supermom Taking On 4 Toddlers At Once

Kids Swimming in The Pool

How to Make Popcorn